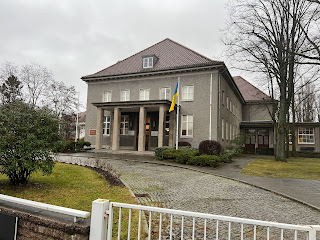 Entrance to the museum proudly flying the Ukarinian flag! 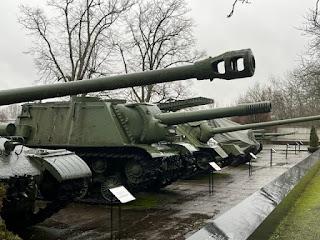 This museum was originally called the 'Museum for the unconditional surrender of facist Germany in the great Fatherland War 1941-'45'. Later the museum was unofficically called, the 'German-Russian Museum'. Right now it is, Museum Berlin-Karlhorst, like it was in 1995. 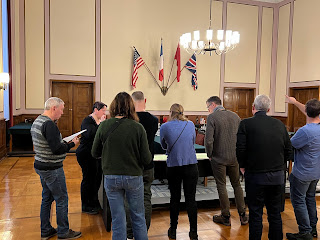 Room where the German military high command signed the unconditional surrender of Germany on May 8th 1945! 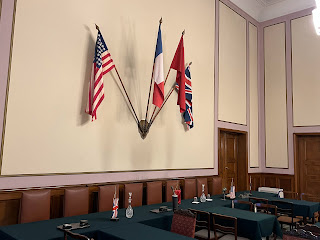 Originally there were only three flags, the French flag was added later, it is s a great story, go to the museum and find out why. 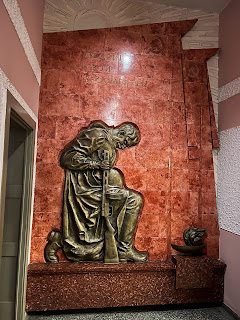 'Your Deed is Important' Kneeling Red army soldier, paying respects to the fallen during WW2 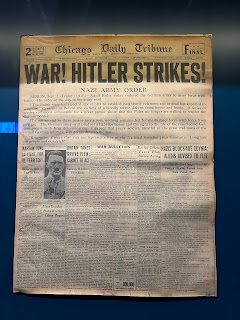 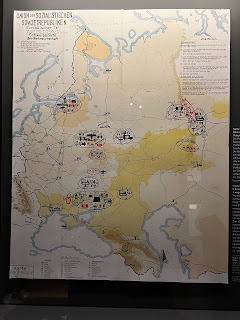 German map of concentration of resources in the Soviet Union. 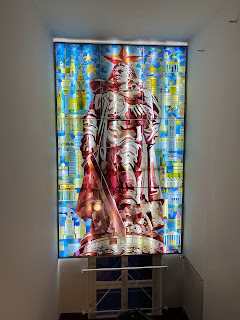 Stained glass portrait of a Soviet soldier from the memorial in Treptower park Berlin. 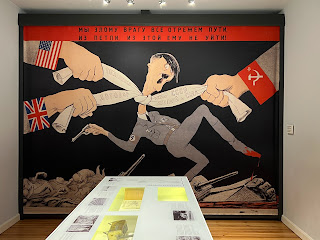 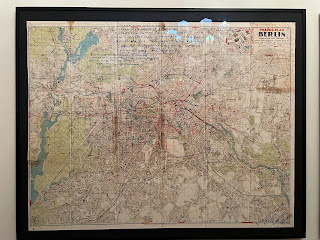 Original situation map of Berlin's defences on April 29th 1945 found in Hitler's bunker. All in all it was a great afternoon spent with our super guide, Anja. Go to the museum, it is free and is the location where one of the most important events of the 20th century took place!
Posted by Insider Tour at 01:47 No comments: